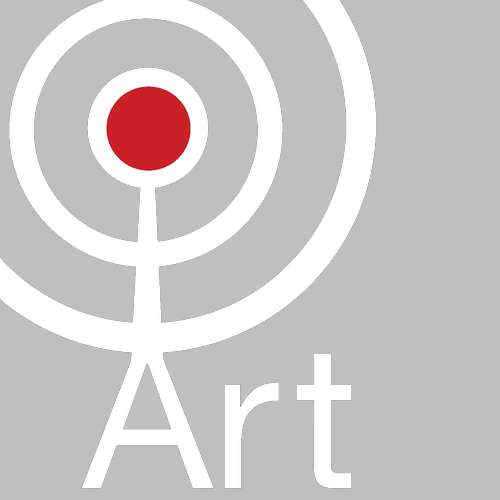 “Urban Amber” is a series of around 20 photographs mounted on aluminium and four transparency light box units by Han Bing. The images were all taken in a period of six years and have been on display at the New York gallery before being shown in London.

The photographic series visualises the drama of China’s transformations as the nation goes through what the artist calls the “theatre of modernization”. The images, which at first glance seem digitally enhanced and retouched, are single exposure photographs of reflections in toxic waters and cesspools.

[Urban Amber] offer a subtle beauty and serenity in their juxtapositions of material and metaphysical forms. Intentional distortions of direction and form are commentary on photography’s own identity in the digital era. Urban Amber highlights the detritus of a society fixated on industrialization, not stopping to look at its own morphing reflection.

Han Bing also works with multimedia projects, performance art, film and documentary, site-specific installations, painting and social art projects. He grew up in an impoverished village in rural China, and currently lives and works in Beijing. The artist has had influential solo shows at the Centre Pompidou, Columbia Museum of Art, National Art Museum of China and Guangzhou Art Museum among others.