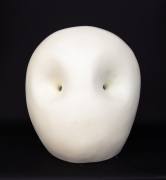 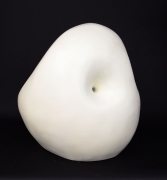 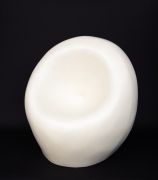 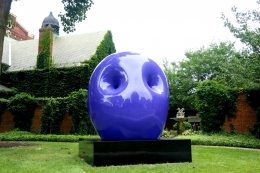 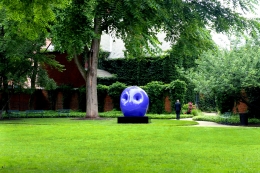 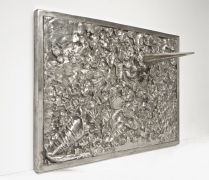 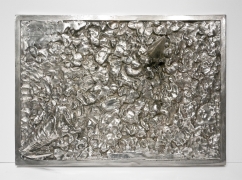 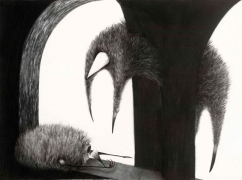 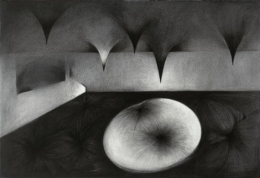 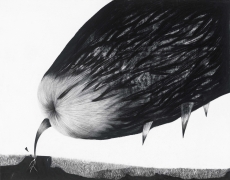 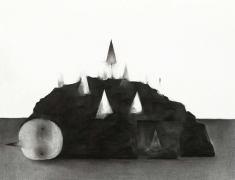 Zhou Rong was born in Changzhou, Jiangsu Province and graduated with a degree in printmaking from the Chinese Academy of Art in Hangzhou in 2014. Forgoing traditional objectification of nature-derived subjects in favor of a conceptual dialect, Zhou Rong’s surrealist works probe both changing gender roles and the mass urbanization rapidly reshaping Mainland China. In her ominous monochrome ink paintings, negative space is given equal credence as defined silhouette – positioning a psychological tension between viewer and subject. The artist currently lives and works in Hangzhou.

2014        The Bronze award of Graduates’ Art Exhibition and scholarships 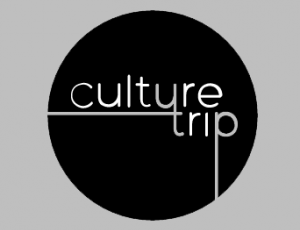 Bringing Chinese Art to the World: Interview with Jared FitzGerald

Gallerist Jared FitzGerald of New York’s FitzGerald Fine Arts has devoted his career to the promotion of both contemporary and classical Chinese art. We talk to him ahead of the upcoming Masterpiece London art fair about the incredible work coming out of the contemporary Chinese art scene and what he’s looking forward to at Masterpiece. 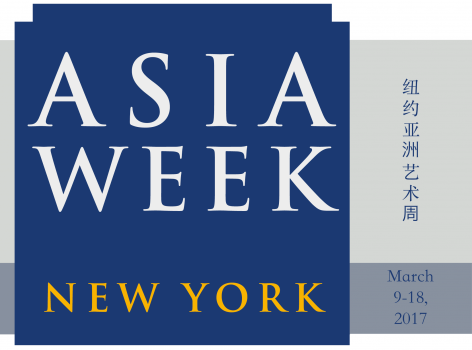