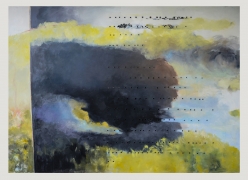 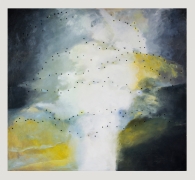 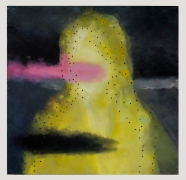 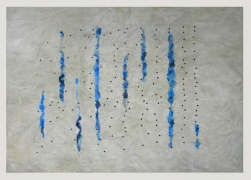 Born in June 1957 in Xi’an, China, graduated from Xi’an Academy of Fine Arts. Now lives and works in Xiamen, Fujian Province, China. Min also serves as President of the Chinese Academy for Beaux-Arts and Territory Development for the City of Amoy and Director of the Academic Sculpture Society for the City of Amoy in Xiamen.

2013    Competition Urban Sculptures for Art in Companies and Public Equipments

2013    “Dance in the Wind”, sculpture selected for the 1st International Sculpture Exhibition at Pingta

2013      “Aijing”, awarded at the Third International Competition Dedicated to Landscape and Environment Planning

2011      Named by UNO as one of the top 10 designers for a territory development project in South Taiwu, China